The event featured discussions around business ideas that push frontiers and shape the way we live. Welwaze Medical, Inc. was nominated as an award-winning entrepreneur to share this foresight and engage with the audience.

Alex J. Ness, Executive Chairman of Welwaze, was one of the three keynote speakers invited to speak at the Hyatt Regency in Coral Gables. A lifelong entrepreneur, Alex expressed his belief that everyone has a role to play in creating a bright future for ourselves, for our family, for our friends, and for the world. He describes Welwaze as a company sparked by science and technology; promoting the well-being of women through technology.

There is an unmet need in the market, a lack of sufficient precautionary resources to detect breast abnormalities. Alex stated, “47% of women across the U.S. have dense breasts, which implied a higher risk of breast cancer. Celbrea TMD is perfect for them as an additional device to monitor their breast health as an adjunct to mammography.”

Welwaze received overwhelming interest during the Q&A as well as the networking session. Boston Scientific and the attendees enquired further on the efficacy of Celbrea TMD and shared their personal stories. The level of engagement and active audiences we have with us today reaffirmed our belief in improving health and making a difference in women’s lives.

WorldCity is a Miami-based media and event company focused on the role of globalization on local communities – and connecting the most important executives in those communities in person, in print and online. 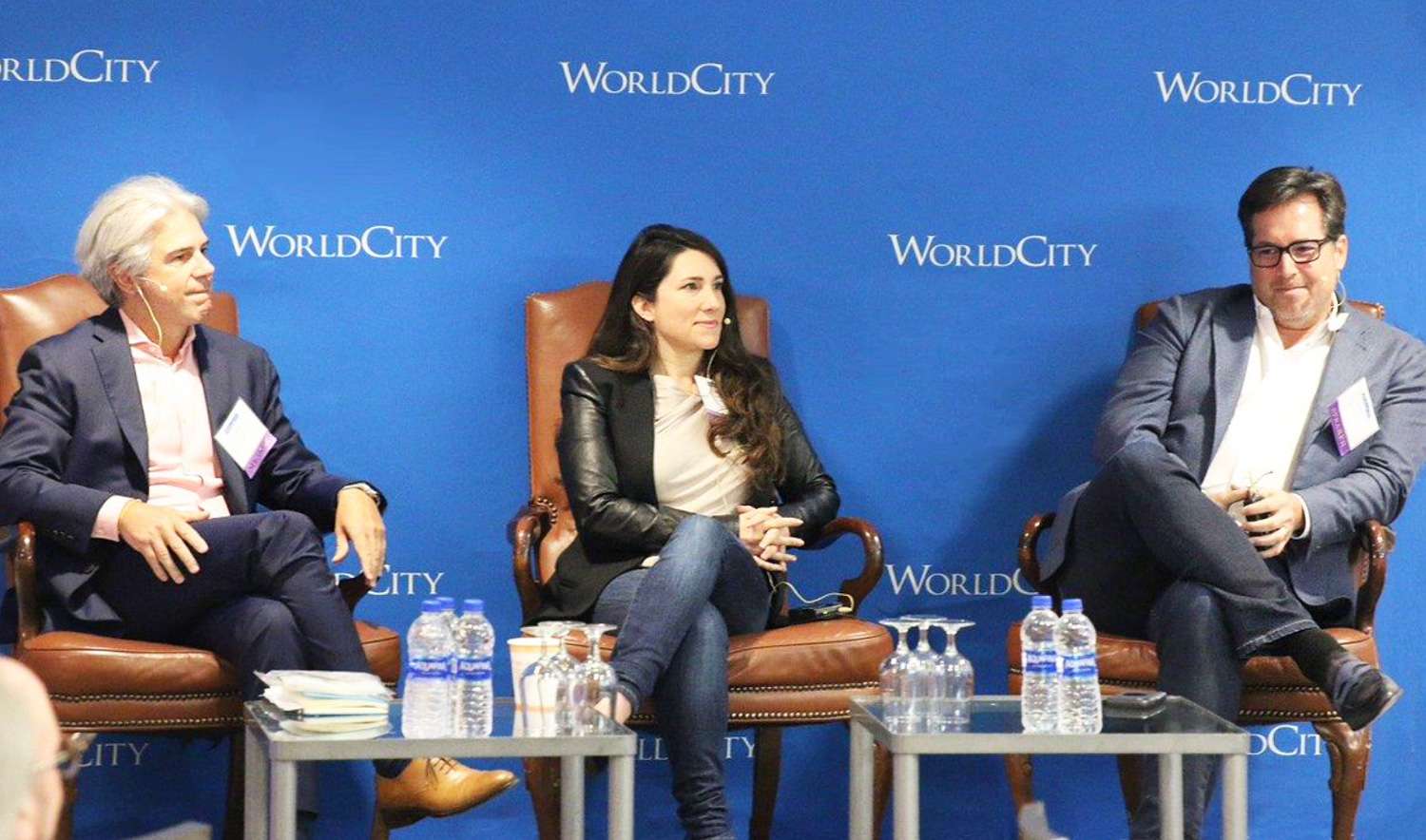 Welwaze Medical, Inc. headquartered in Miami, develops life-enhancing medical devices to enable physicians and users to better manage and improve their health. Its first product is Celbrea Thermal Mapping Device, is FDA cleared and based on the science of angiogenesis, to monitor women’s breast health.